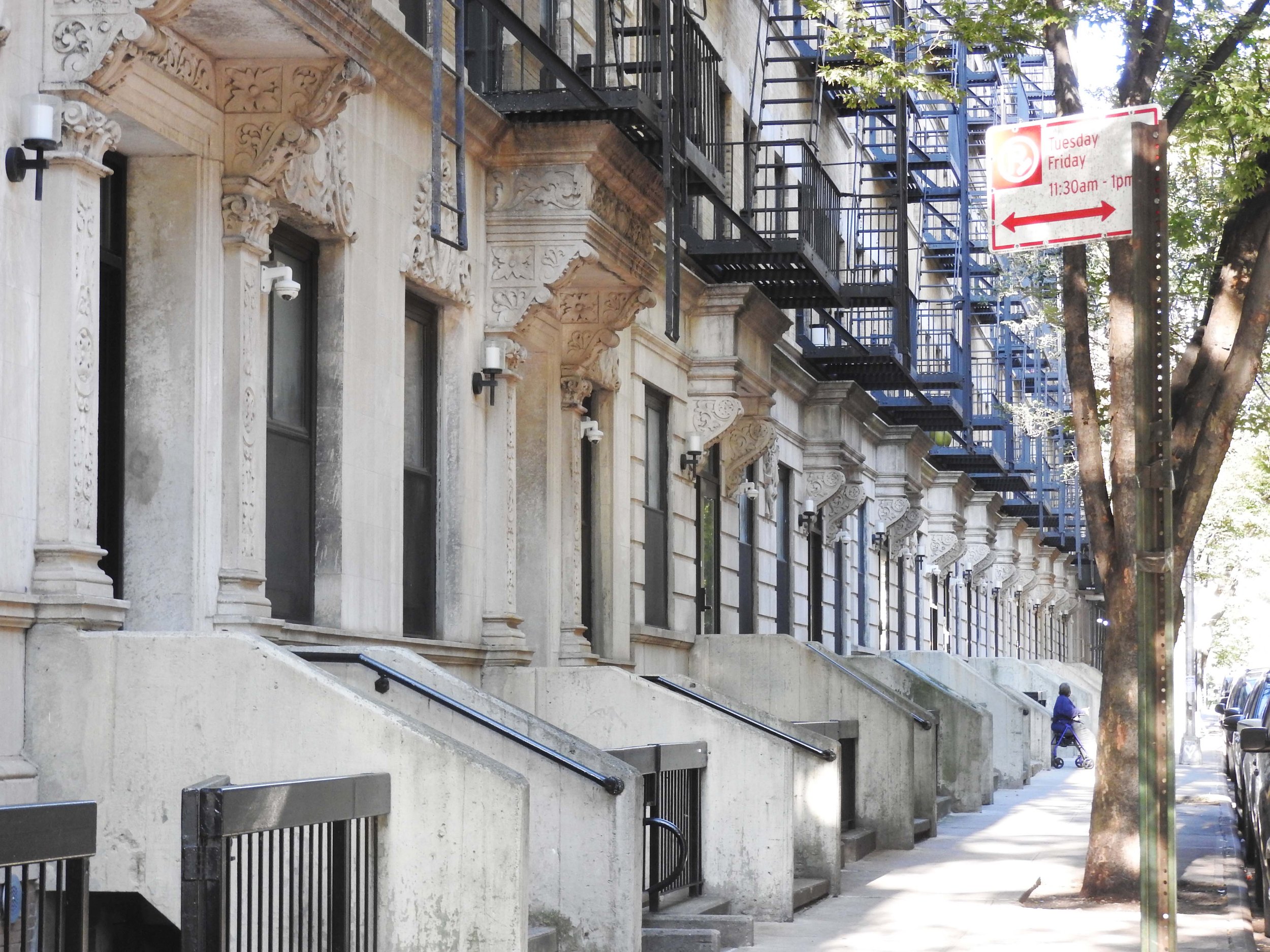 Randolph Houses is as a Public Housing Development containing 36 five-story brownstone tenement buildings along West 114th Street in Harlem.  Originally built in the 1890s and acquired by NYCHA in the 1970s, the buildings had long been vacant and were in an advanced state of disrepair.

The buildings were reconfigured into three ADA-accessible and energy efficient buildings which were given the status of a National Historic District by the National Park Service in 2014.  In addition to the $95MM gut rehab, the historic features of the brownstone rowhouse facades were preserved.  Phase A was completed in 2016 and included the gut rehabilitation of 22 buildings located on the south side of the street.  Upon completion, the project created 168 apartment units of affordable housing. 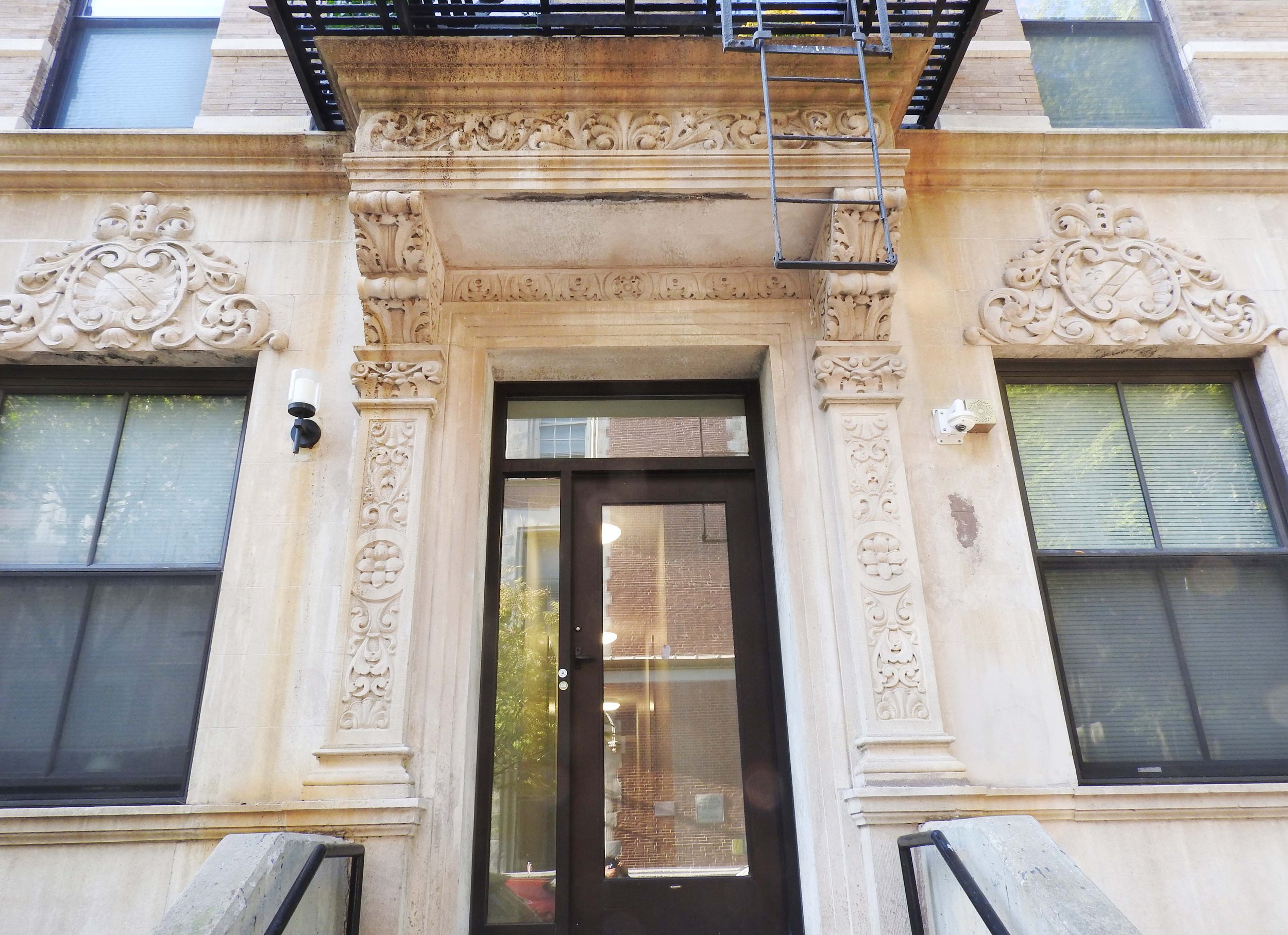 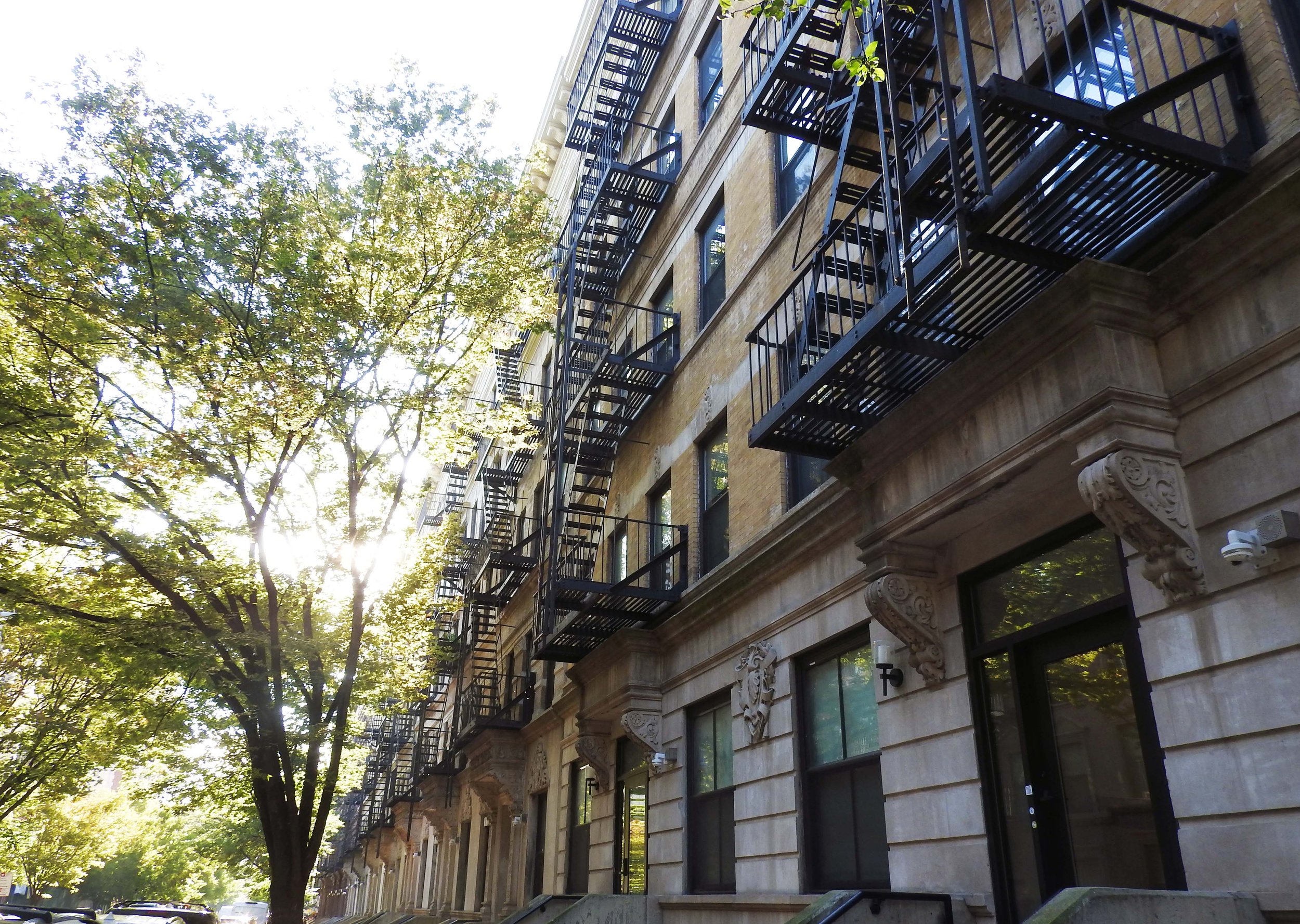 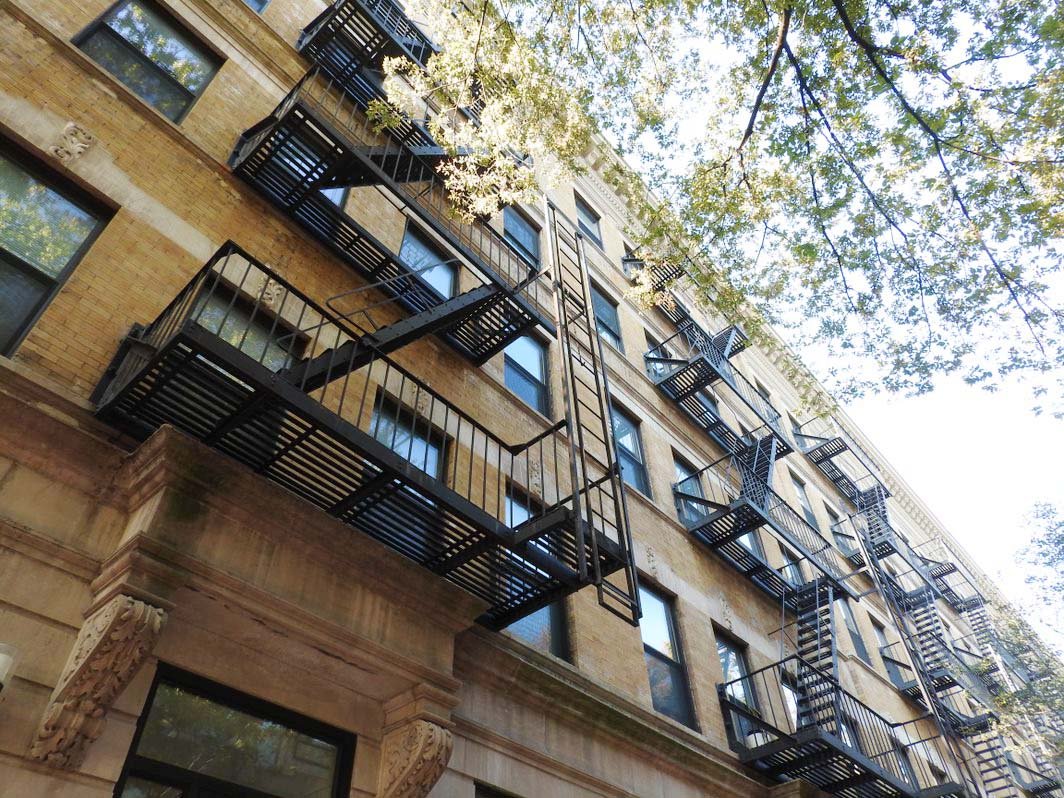 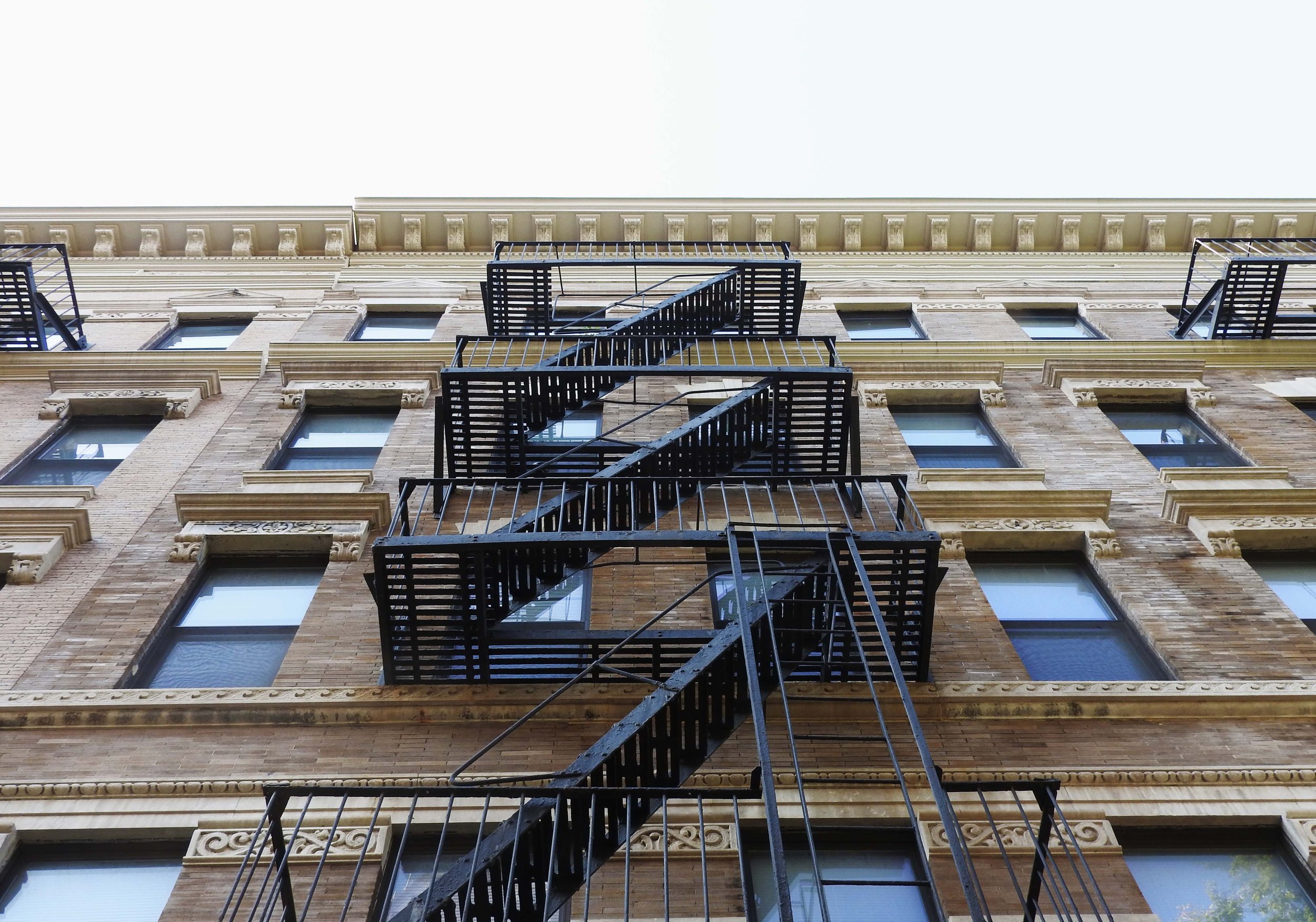