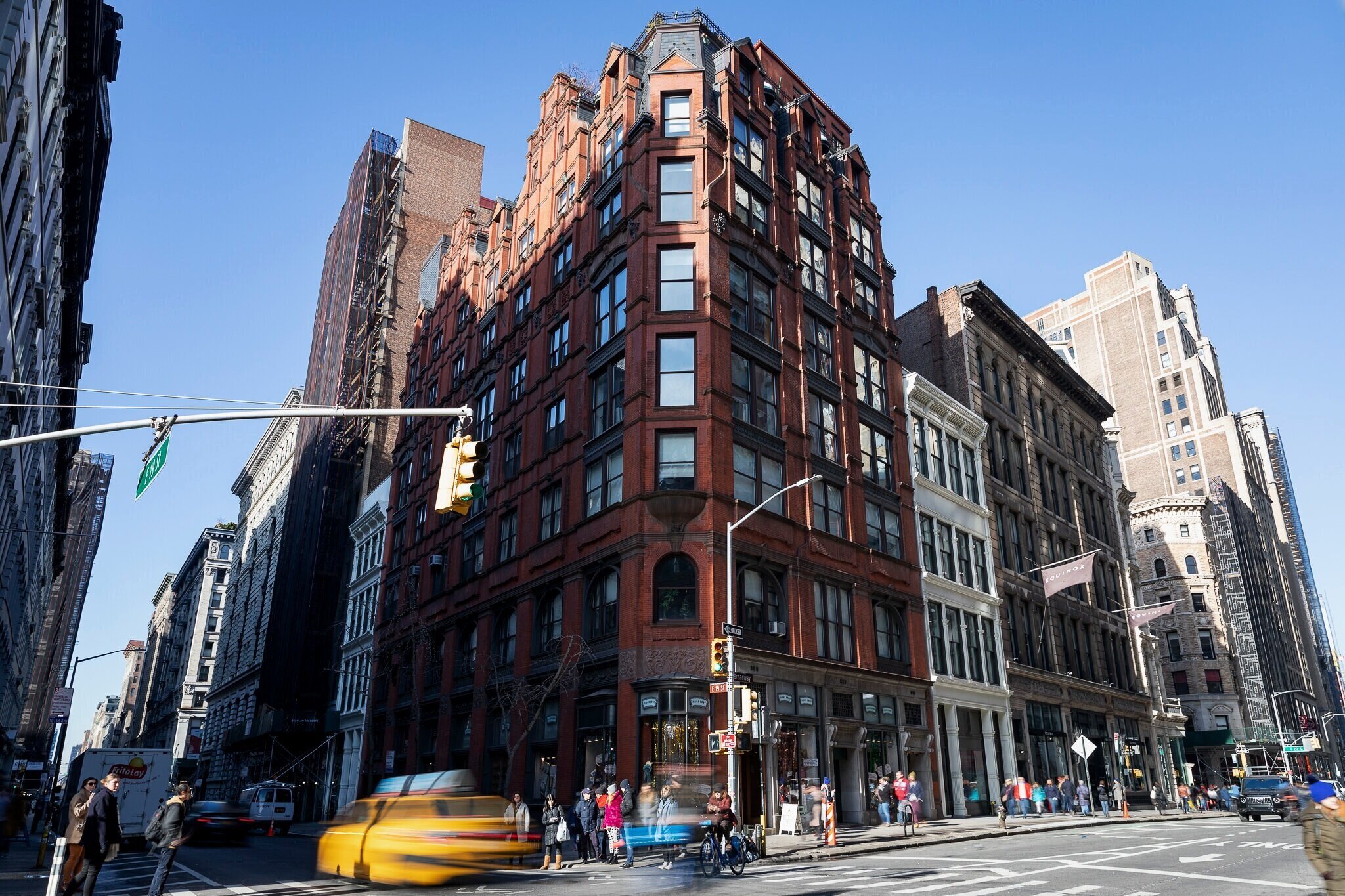 893 Broadway is part of New York City’s Ladies Mile Historic District. Originally constructed in 1843, this building has managed to survive NYC real estate intact for over 175 years because of its multi-use alterations. L-shaped in plan with one façade facing Broadway and the other 19th Street, 893 Broadway stands as a testament to the success of adaptive reuse for overall preservation. It has been used for numerous purposes since 1843 including Stone carver workshop/residence, manufacturing (with 19th St. being used as a saloon and kitchen), department stores, wicker furniture manufacturing, women’s/children’s clothing manufacturing, warehouses, offices, television and radio company, TV and film supplier, leather couch showroom, boutique hotel, restaurants, & retail offices.

CANY was contracted by clients, Cholla 893 LLC and L3 Capital LLC, to complete a conditions assessment, energy analysis for the new wall system, and construction administration for the restoration of the two cast iron façades.

The building restoration took approximately three years. Exterior restoration included the removal of the fire escape from the 19th façade, and removal of all plywood blocking from the Broadway façade. At both elevations, all non-structural cast iron was removed and restored offsite. Elements from the 19th Street façade were used as templates for recreating the lost components on the Broadway façade. In addition to the cast iron restoration, new custom profiled mahogany windows equipped with low emissivity insulated glass units were installed throughout the building to match the 1915 historic frames and sashes.

The cast iron façade on 19th Street and the remnants of the remaining cast iron (Broadway façade was heavily altered over the past 175 years), were entirely removed and restored offsite in Alabama by Robinson Iron. Then trucked back and re-installed. This extensive effort included tagging, labeling and transporting the entire 19th Street façadeto Alabama where broken cast iron and sheet metal was repaired, and missing metal work was recreated by Robinson Iron in kind. 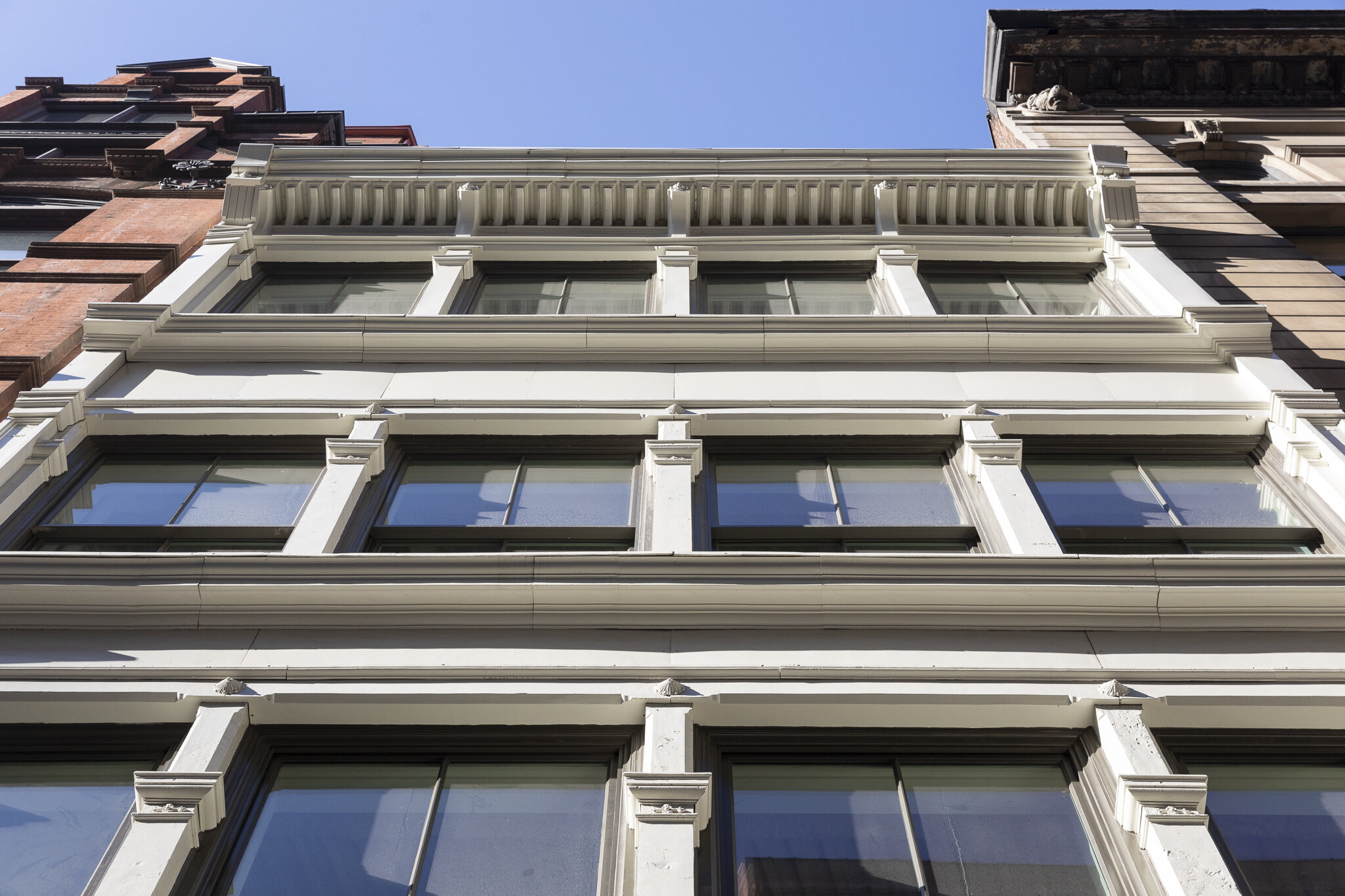 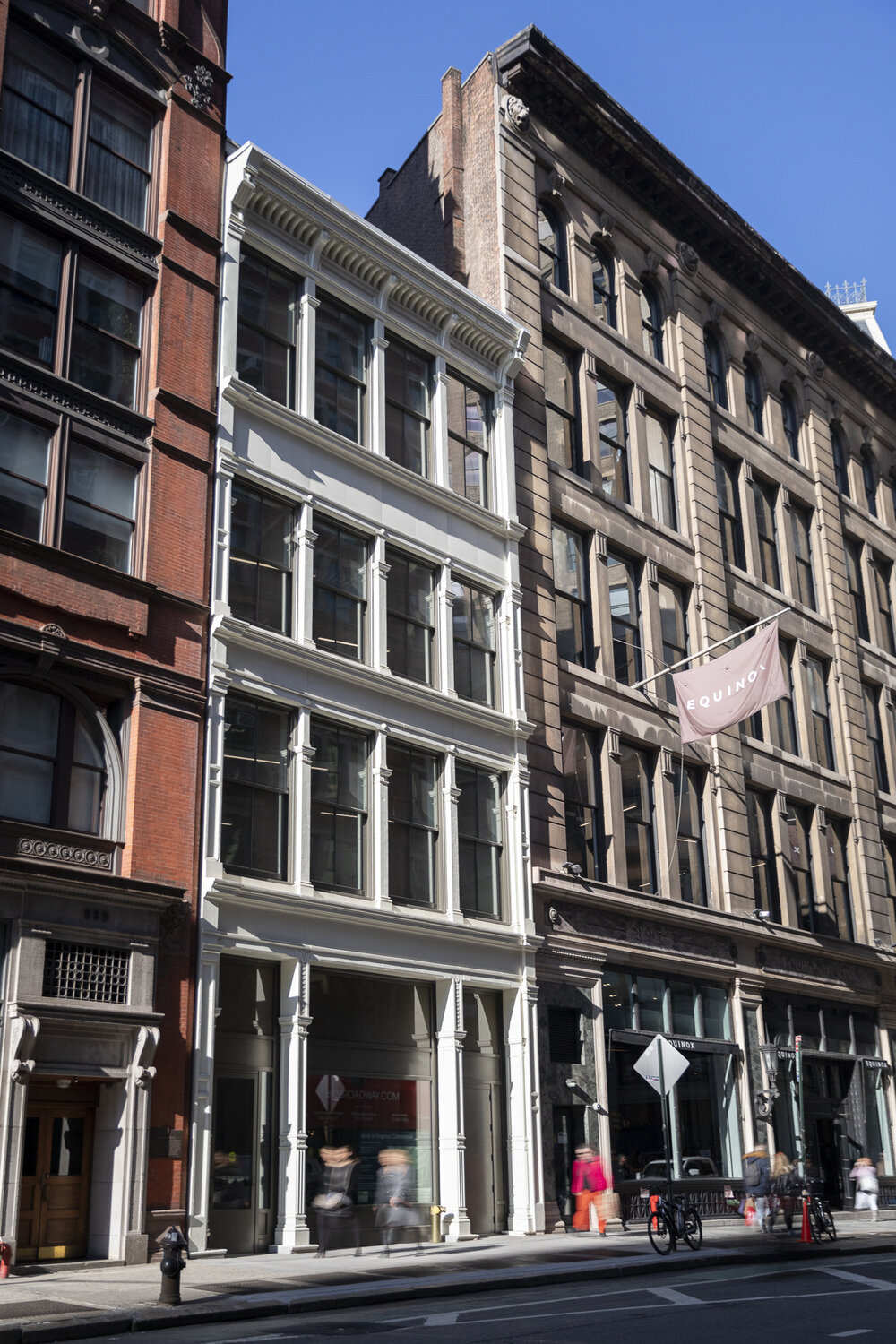 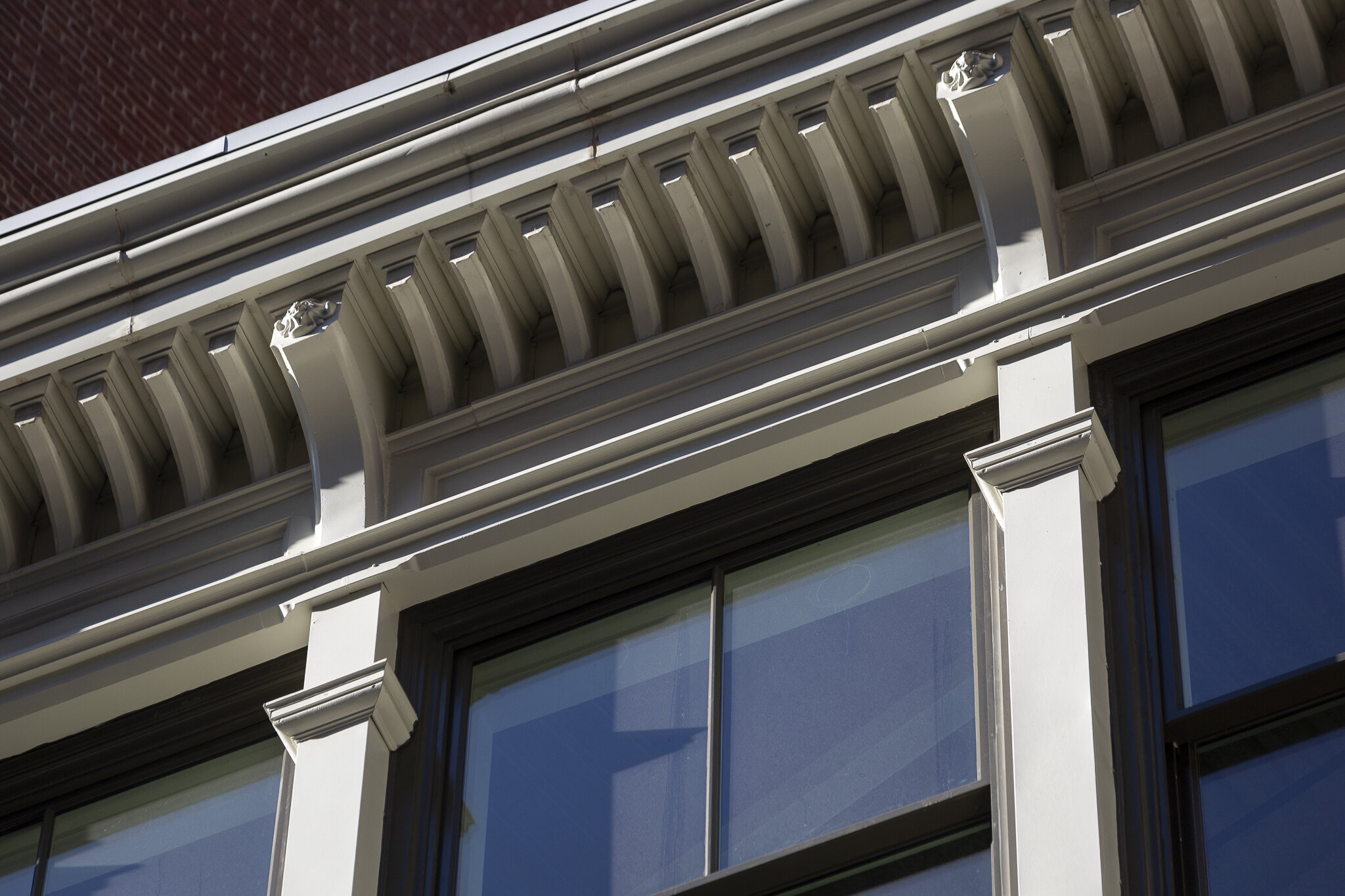 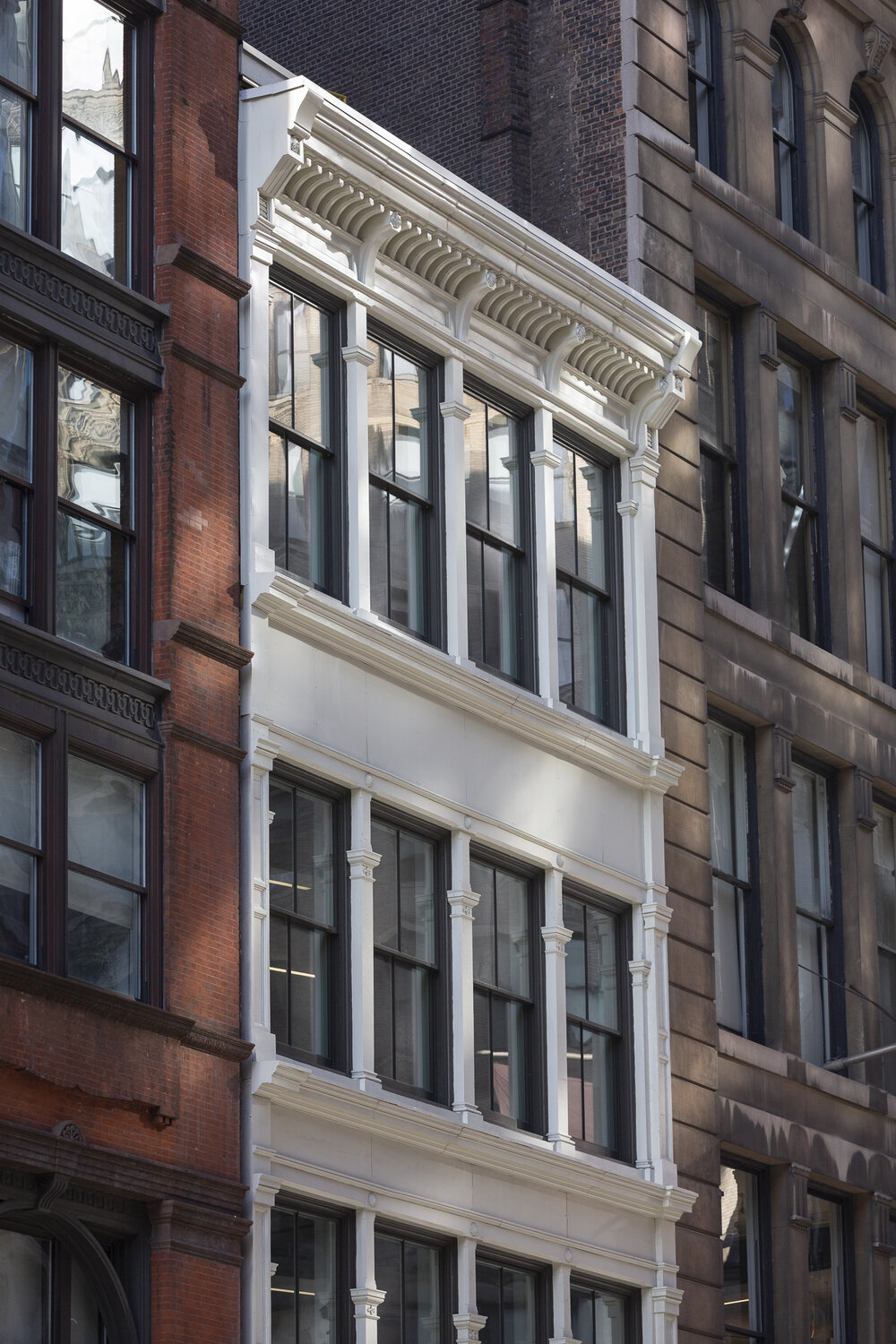