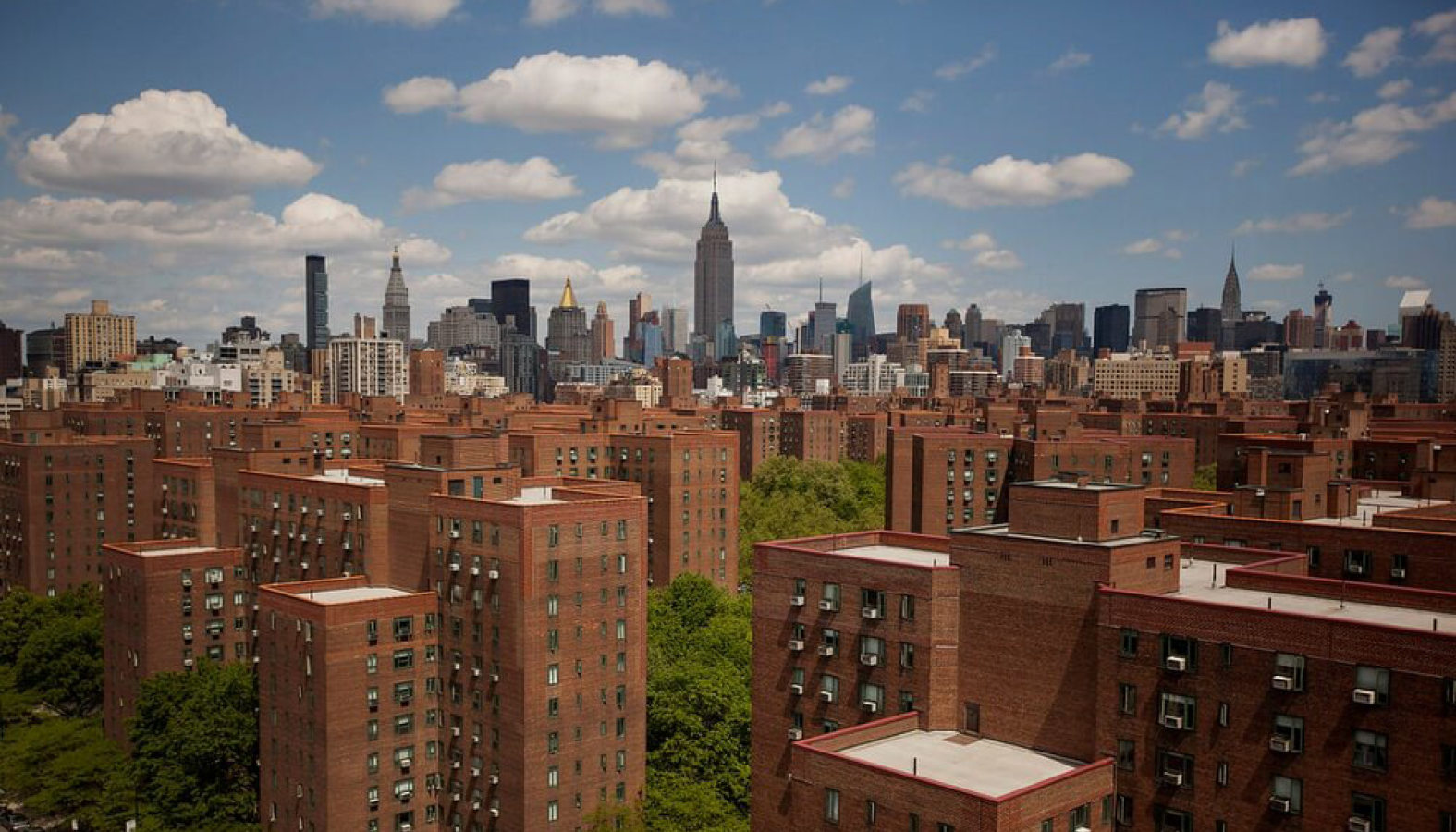 Peter Cooper Village was originally built after World War II to house returning war troops. Over the years, the 80-acre lot has been repurposed as market-rate rental housing and it’s currently known to be one of the largest apartment complexes in New York City. The sheer scale of this lot of housing makes it an iconic address and a uniquely challenging project.

CANY has worked on the Peter Cooper Village for well over ten years. One of the main deliverables for these projects was a series of leakage investigations. This was later followed by water testing that ultimately determined the source and allowed CANY to advise and pursue necessary repairs. This further included construction document preparation and contract administration for the repairs to the façade.

In addition, CANY provided FISP (Local Law 11) investigations on the project to address the condition of the exterior enclosure and appendages, construction document preparation, and contract administration for the repairs to the façade. Insurance claims for the buildings were completed and emergency services were also provided throughout the Village to ensure that all safety provisions were met following Hurricane Sandy.