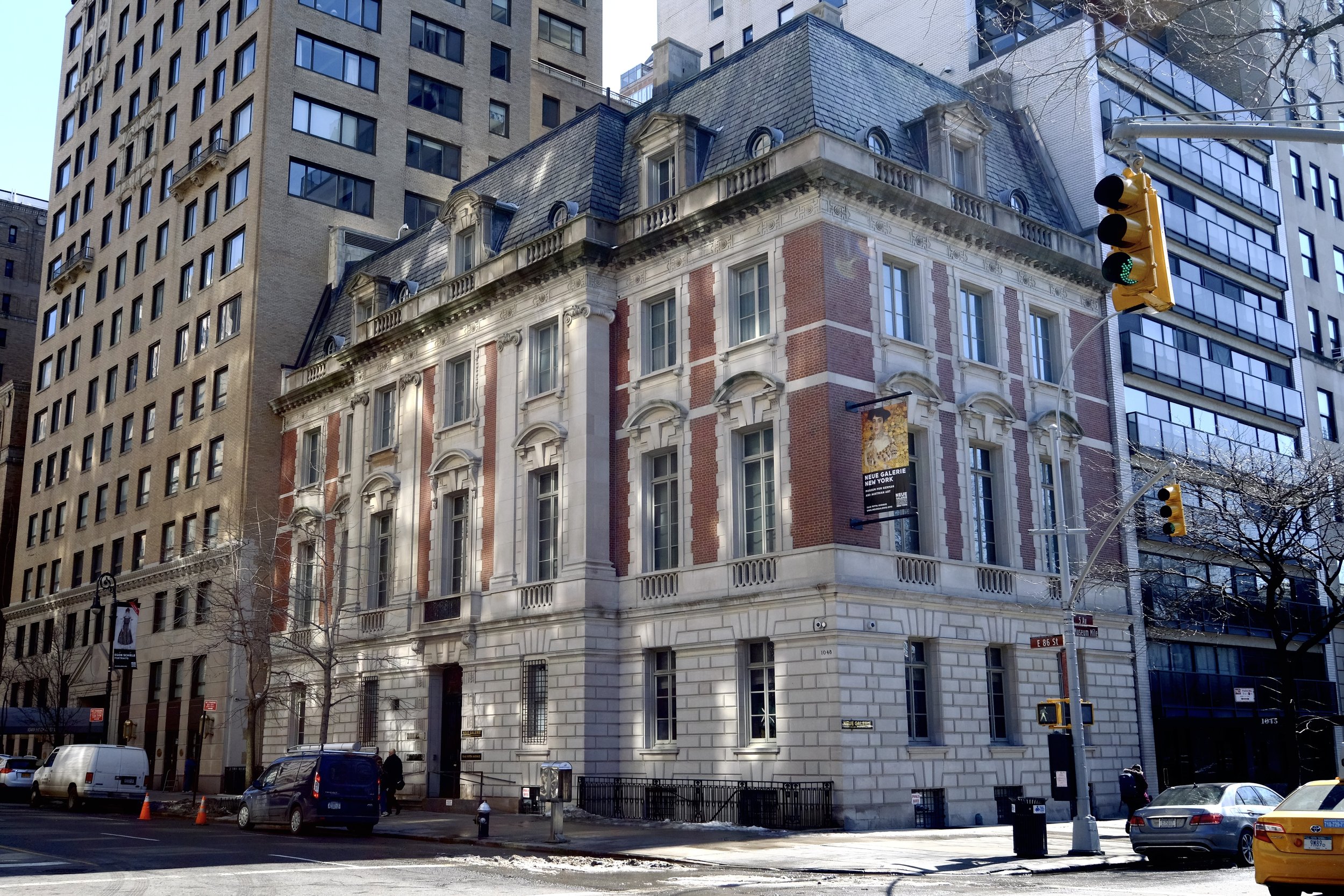 Neue Galerie is a museum devoted to German and Austrian art on the famed Museum Mile in Upper East Side, Manhattan. The building was constructed in 1914 by Carrère & Hastings, the architects of The New York Public Library. Originally built as a private home and previously known to be one of the great mansions of New York, the Neue Galerie was bought in 2001 by Ronald Lauder who then turned this historic building into a museum exhibiting widely recognized mediums of art. The museum is considered a Designated Landmark by the New York Landmarks Commission and observed as one of the most distinguished structures on Fifth Avenue.

CANY was first contracted by the Neue Galerie in 2001, after completing services at the Guggenheim Museum, located just down the street. The scope of work for this project included a range of enclosure consulting services to restore the façade and roof. Throughout the project, CANY worked hand in hand with Selldorf Architects on any repair updates to ensure the successful preservation of the building’s façade.

Perhaps most notable on this project was the repair of the gallery’s cast iron tainted doors. This rehabilitation allowed the original historic gated front doors to extend their life span and appear much as they did in 1914. Likewise, the original slate roof was also preserved using the historic material from the original construction. CANY also provided design document development and construction administration services.

As a result of this partnership, this historic landmark has regained much of its original luster, and its renowned characteristics and art will stand for many generations of visitors to come.