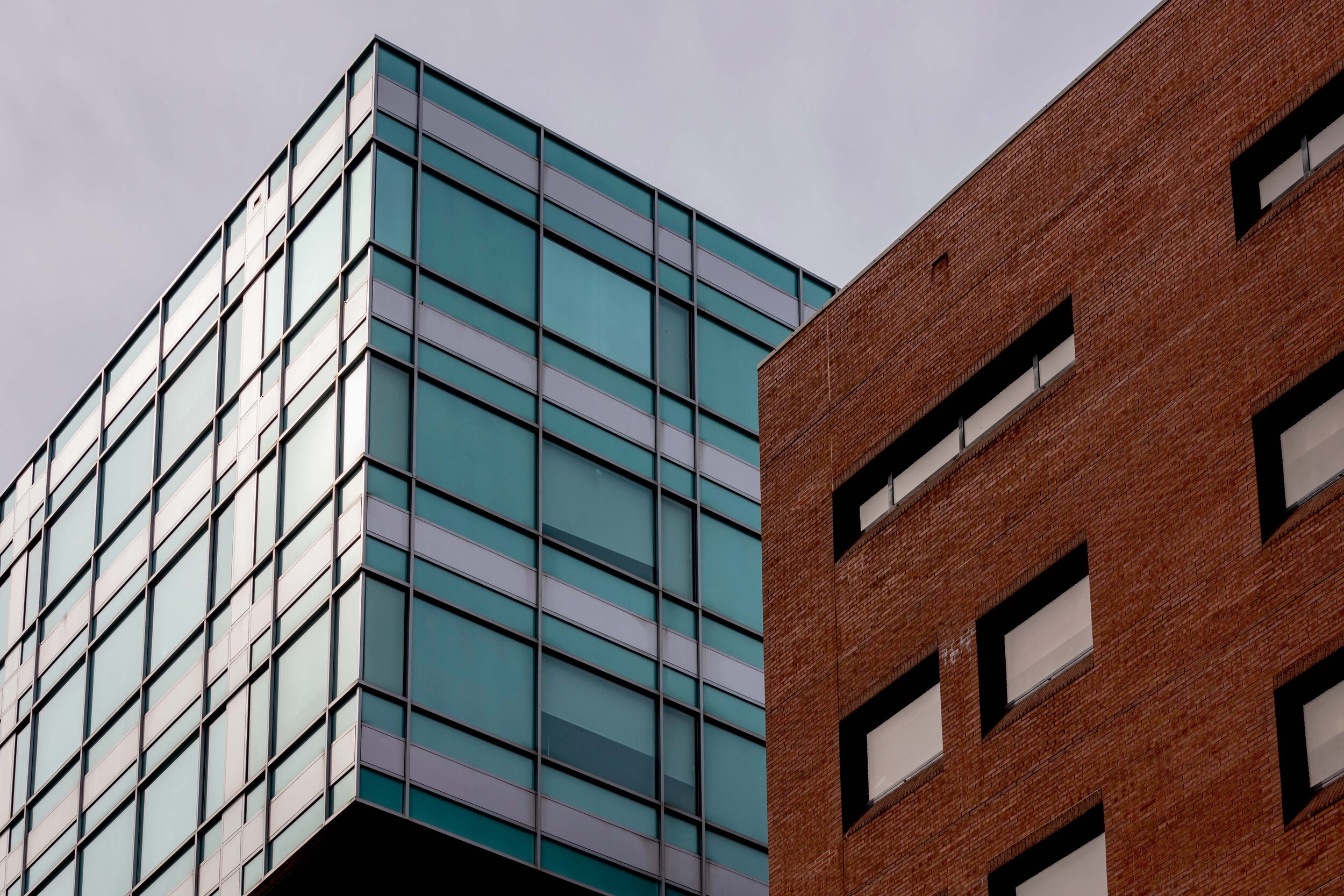 Founded in 1884, The Montefiore Medical Center is one of the most extensive healthcare systems in the nation with numerous locations throughout the Bronx and Westchester, NY. The hospital was originally constructed as a care facility for those with chronic illnesses. Over the next fifteen years the facility rapidly expanded and became a nationally recognized health care organization specializing in many fields of medical study.

The original portion of the main hospital structure in the Bronx dates to the early 1900’s. Over the past 121 years, new buildings were constructed at various times, to attach to-- and eventually surrounded this original structure. Thus, adopting its name, Central Infill at the Montefiore Medical Center Moses Campus.

Across a decade-long relationship, CANY has worked on approximately 33 Montefiore buildings. These buildings range in age from 121 years old to less than ten. CANY initially provided façade inspection services to Montefiore, to ensure all of their building were in compliance with New York City’s Local Law 11 (FISP) Program, and the work today continues to focus largely around the maintenance and repair work derived from this cyclical program.  Naturally, a portfolio of this size requires careful coordination and tracking to ensure that these buildings are all up to date with their inspections and FISP filings with the New York City Department of Buildings.

As is the case with most CANY FISP investigations, the Montefiore investigations were completed by a combination of Industrial Rope Access (IRA) and ground surveys. Following the investigation phase, CANY provides construction documents for required repair work including drawings and specifications. Subsequent tasks include bidding the work out to contractors, followed by construction administration. Thus, leading to an ongoing cycle of FISP reports and filings for the corresponding buildings.