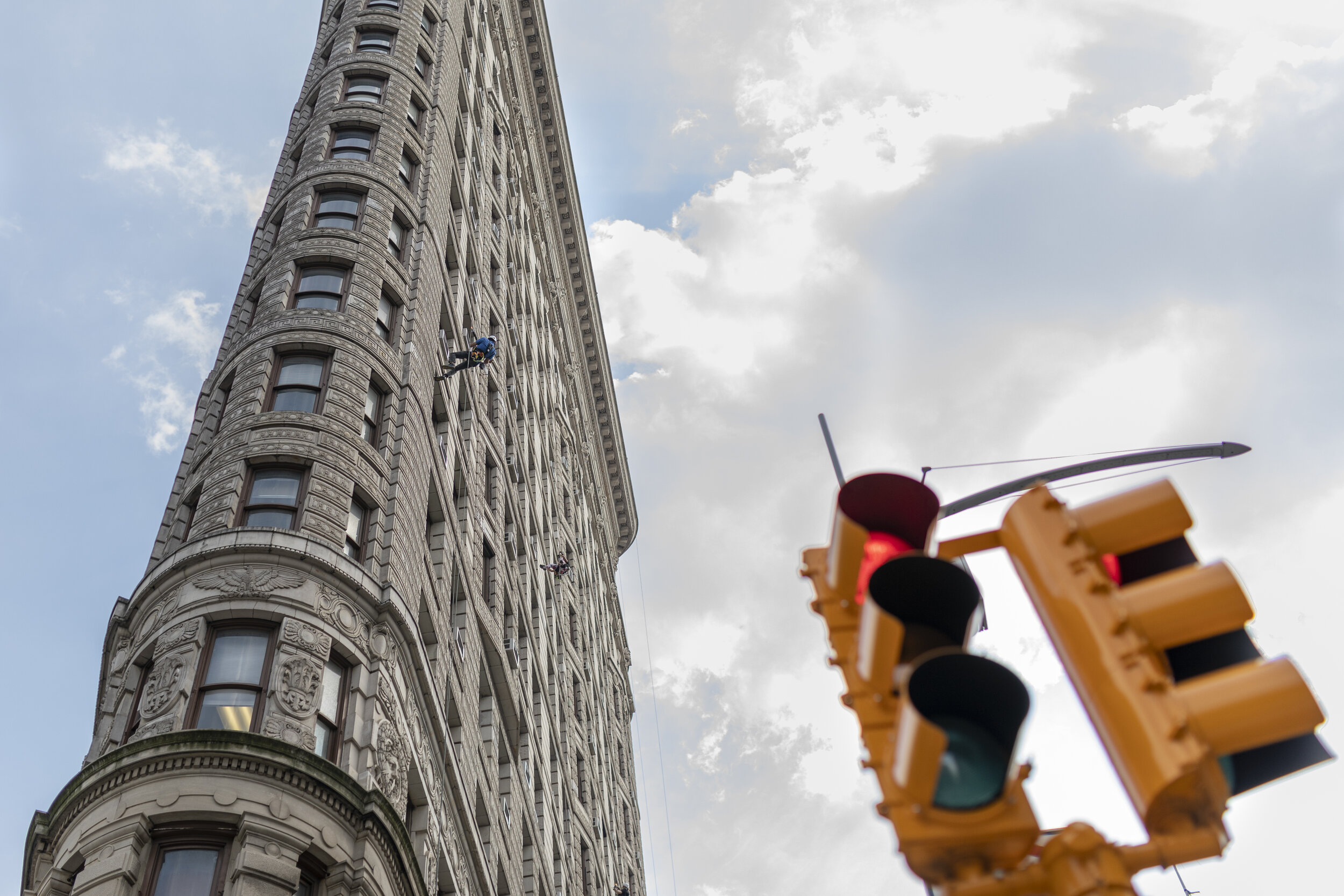 The iconic, triangular ‘wedge’ was designed by Chicago architect Daniel Burnham and completed in 1902. Despite its limestone and glazed terra-cotta façade drawing hordes of tourists, artists and photographers for decades, the Flatiron didn’t receive critical acclaim initially. Architectural Record thought it was awkward and criticized the large number of windows. Worse still, the New York Times called it a “monstrosity,” and the Municipal Art Society went as far to say it was “unfit to be in the Center of the City.”

Over time, opinion changed and the Flatiron was designated a New York City Landmark in 1966. It was also added to the National Register of Historic Place in 1979 and became a National Historic Landmark in 1989. 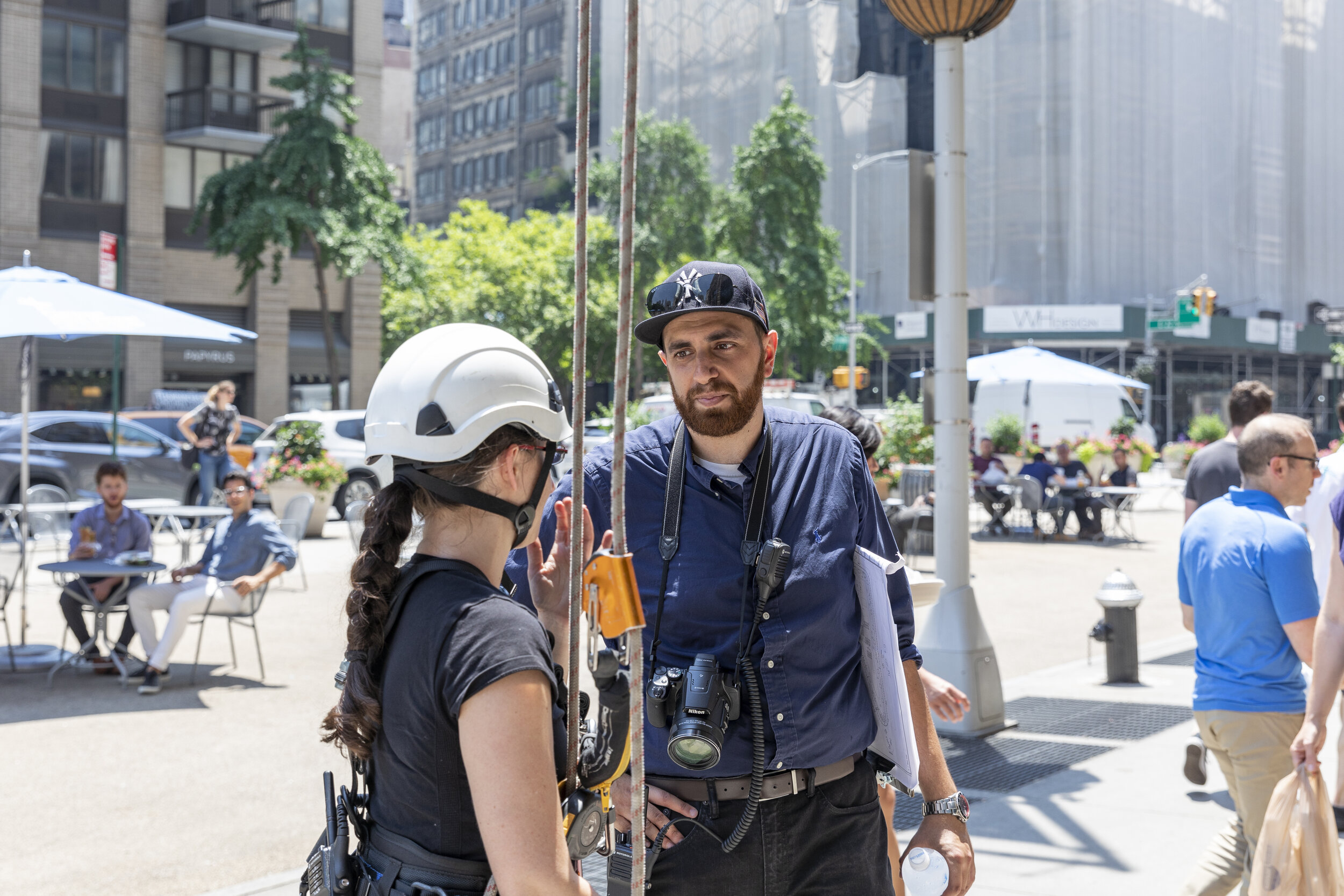 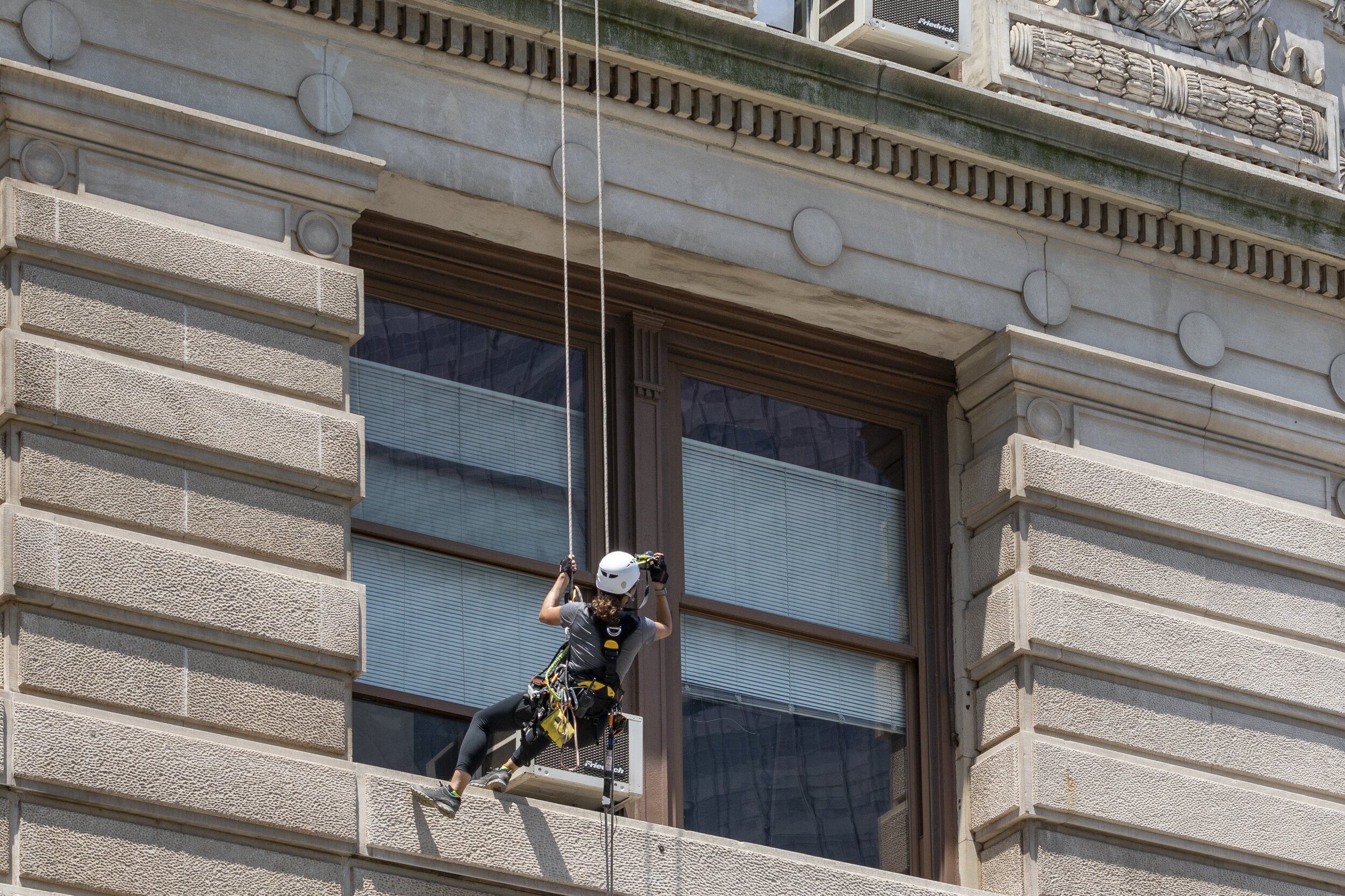 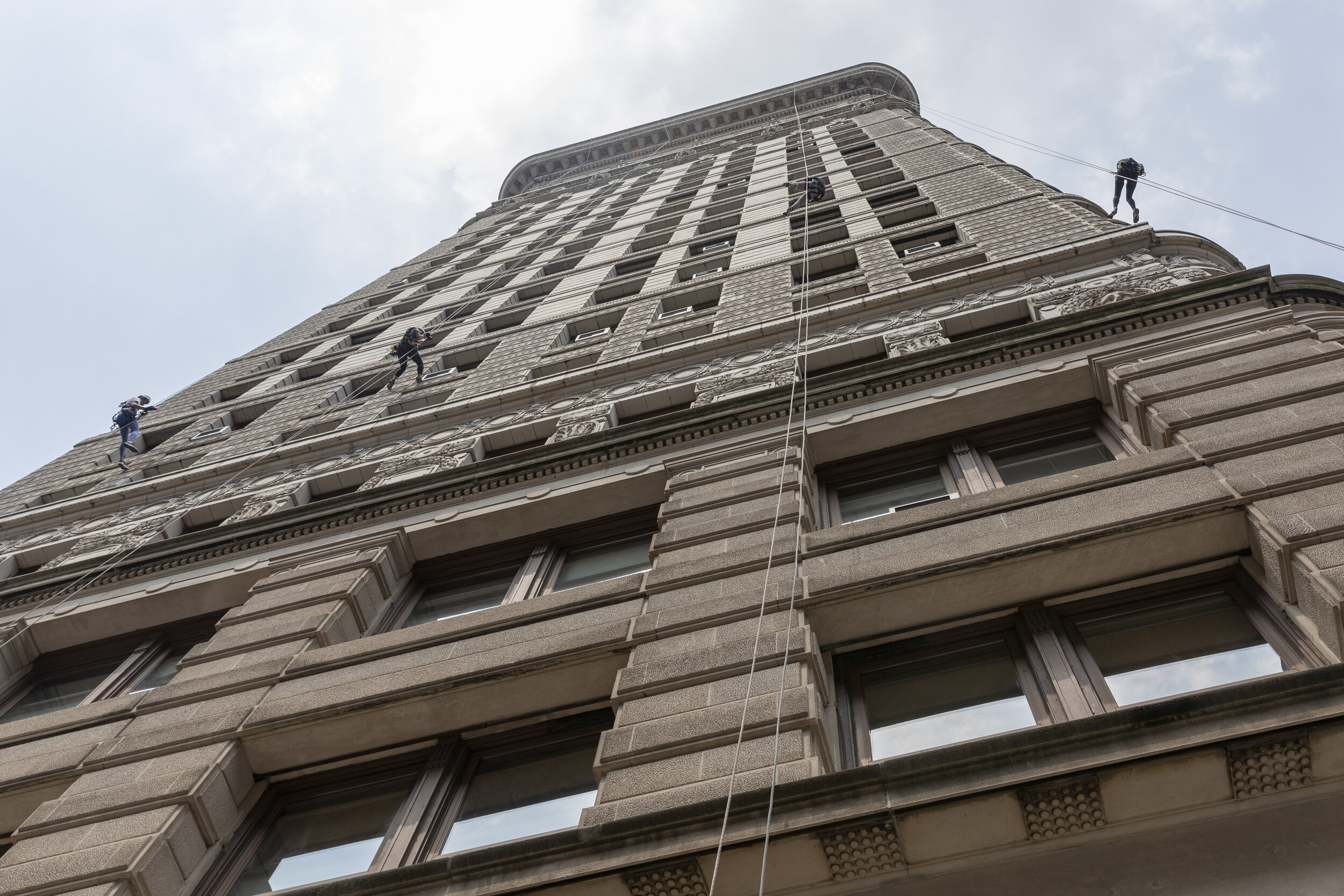 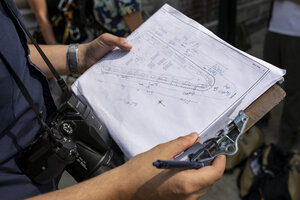