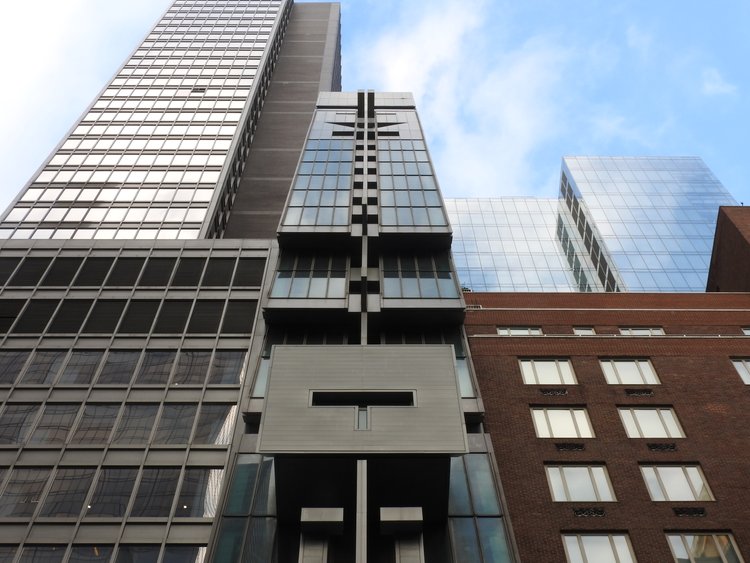 Lodged in a 24-foot wide by 81-foot deep plot on 52nd Street, the Austrian Cultural Forum (ACF) is a unique structure that exhibits true Austrian creativity. The Forum was founded in 1942, originally serving as the Austrian Institute in New York City, intended to preserve and expand Austrian culture in the United States. Over the years, it has been repurposed and redesigned, most notably by Austrian Architect, Raimund Abraham in 2002. Presently, the 24-story structure comprises a variety of exhibition spaces, offices, a theater, library, and more; each room aligning to the mission of connecting European and American creative visions.

CANY was first contracted by ACF in 2014 and has since worked on several initiatives with the Forum. Investigative inspections have included the Cycle 8B FISP investigation, leakage testing and repairs, curtain wall and panel wall special inspections during a partial re-cladding campaign, and thermal energy modeling. By utilizing a combination of Industrial Rope Access (IRA) and boom lift inspections, CANY has been able to provide unprecedented access to the more challenging areas of the façade that more traditional scaffolds have difficulty reaching. 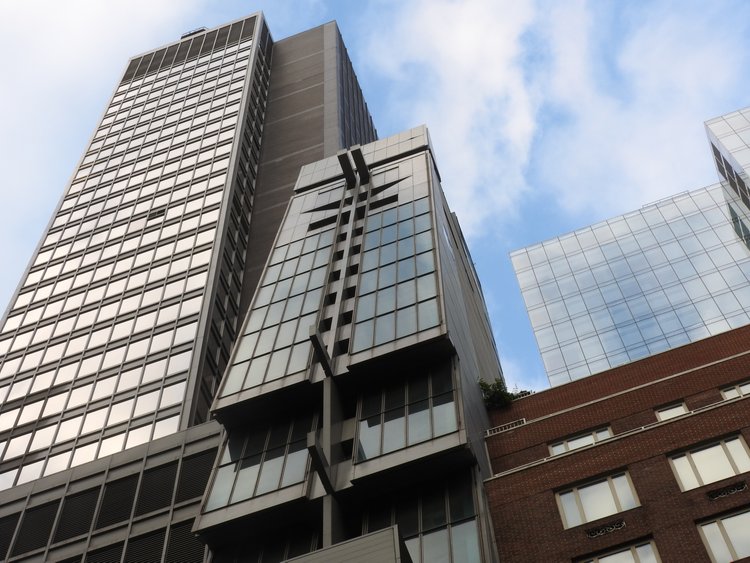 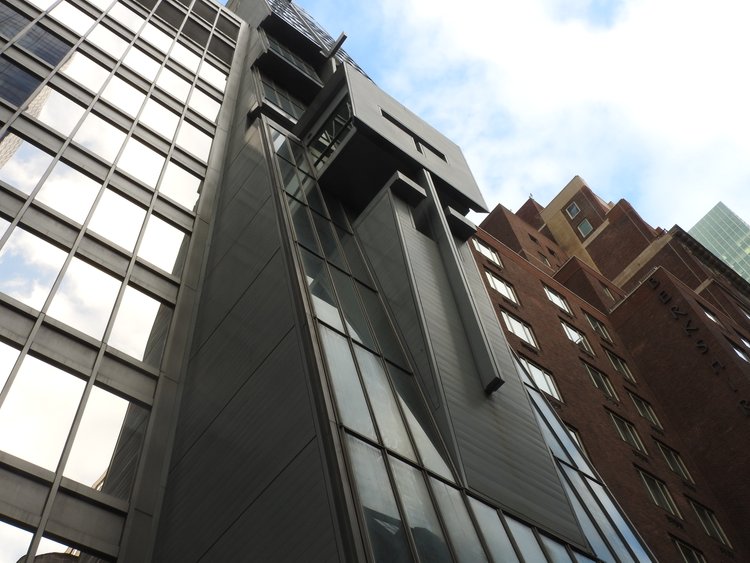 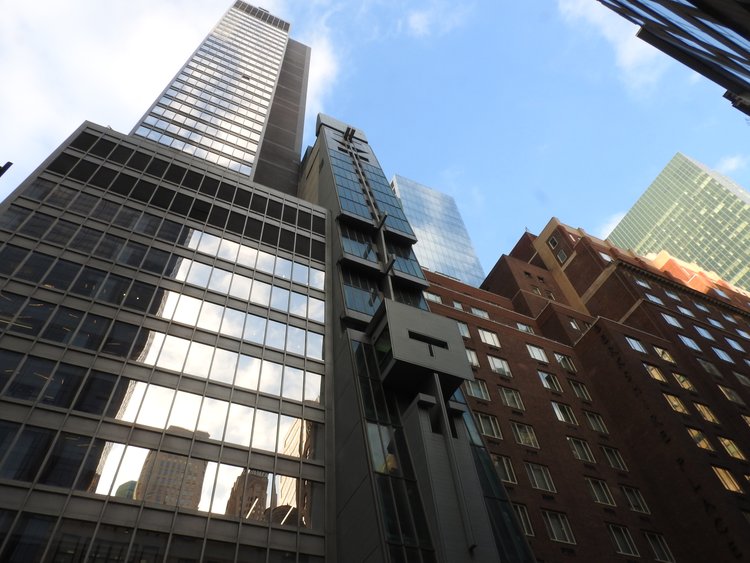 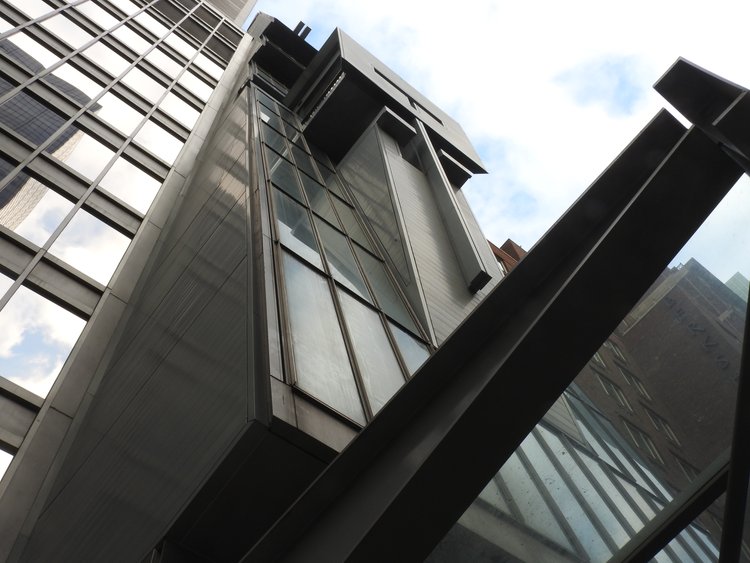